Why Hexagonal Water is Important to Health

What is Hexagonal Water

Hexagonal water is a molecular arrangement of water molecules that exists when water is near hydrophilic (water-loving) surfaces. In fact all water contains a certain percentage of hexagonal ring-like cluster. When a baby is born, water in its body cells is a hexagonal ring-like cluster, also called structured water or small molecule cluster water. This is why the baby’s skin is tender and full of vigor. As one grows older, the human body begins to lose hexagonal structured water or in its cells and DNA. At the age of 58, only 23% of the water in the body is structured water. The loss of hexagonal structured water will affect the body’s metabolism, skin complexion and circulation, healthy immune system, and detoxification. More and more harmful substance accumulates in the body and one becomes aging and even gets a disease.

"Aging is a loss of Hexagonal Water from organs, tissues and cells, and an overall decrease in total body water. Replenishing the Hexagonal Water in our bodies can increase vitality, slow the aging process, and prevent disease". The Water Puzzle and the Hexagonal Key by Dr. Mu Shik John

How to Detect Hexagonal Water 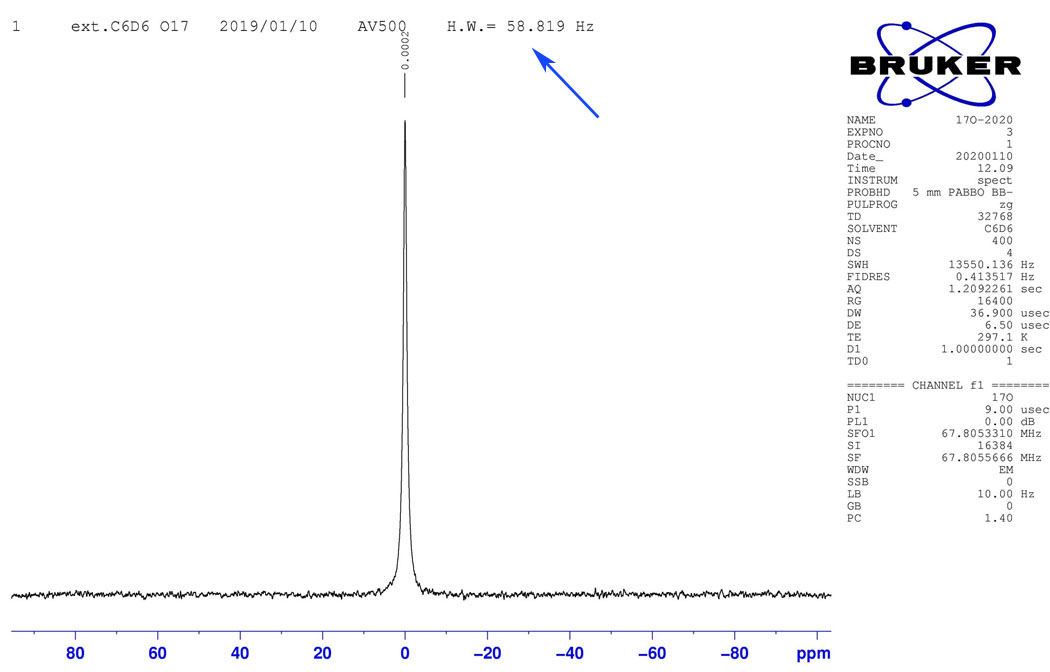 Oxygen-17 Nuclear Magnet Resonance (17O NMR) is one of the very few methods that can verify molecular size. The ordinary tap water’s 17O NMR of half-width is greater than 130Hz which is composed of large molecular units (between 12 and 20 individual H2O units). While water’s NMR half-width less than 90Hz can be called “small molecules cluster water”. By using HKE hexagonal water generator, the NMR half-width test is less than 65Hz, which is shown to normally average just 6 molecules per cluster.

What are the Benefits
The smaller the water molecule cluster is, the higher the hydrogen bond energy contained in the water molecule will be. Therefore hexagonal water has high penetration, high dissolved oxygen, and strong energy, which can freely cross between the human cell membrane and play the role of transporting nutrients, expelling waste, and making the communication between internal organs. Long-term drinking of hexagonal water can improve body detoxification and metabolism, effectively activate cells, and strengthen the immune system. It is also helpful to people with constipation, hyperuricemia, gout, and other diseases.